Game:
Fixed some small bugs in texts of

the time has come: Behind the Horizon - The D

I have been programming games since my youth. Back then in assembler and direct machine language on the first home computers and today in C++. After a break of many years, during which I travelled the world and did not deal much with computers, but discovered my love for nature and music, I started writing Behind the Horizon more than three years ago. The game unites many aspects of my life and I have integrated everything that has accompanied me over the years. My wish for a natural world with friendliness and cohesion between people has flowed into the play. I have tried to integrate my nature-oriented and spiritual way of life in a light way in the game and thus it also contains many deep thoughts and also a lot of easiness, humour and a touch of romance.

Battles and conflicts are not the main focus of the game, although there is definitely tension and challenges in the underground areas. I would like this part of the game to be understood as a battle against one's own demons, which inevitably awaken as one rises to power.

The world is alive - this is probably the most outstanding aspect that distinguishes Behind the Horizon from most other games. This liveliness is all-encompassing and the nature and plant world is constantly evolving, thus presenting the player with new challenges again and again. 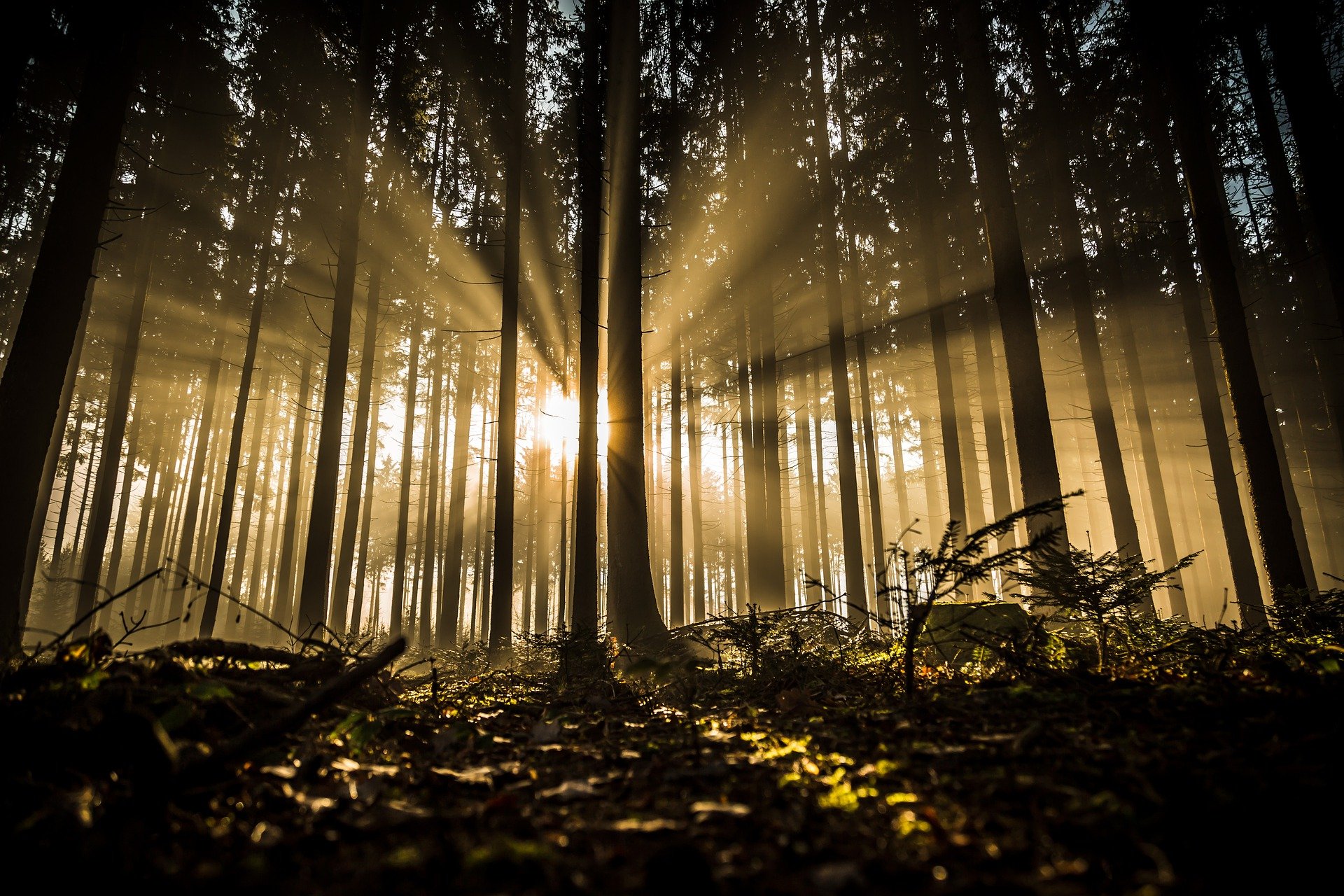 Where can I buy Behind the Horizon!
There is a widget from Steam on the startpage where you will be redirected directly to my shoppage at steam.
Should I read the manual before playing?
There is a small tutorial at the beginning of the game. However, there are so many aspects of the game and many new mechanics that it makes sense to at least read the Quick Start Guide (in game F1). Alternatively, you can watch the tutorial videos of your choice (in the video section).
Where can I find help in case of difficulties?
The easiest way is to look in the community section of Behind the Horizon on Steam and if you don't find a solution there, write a post. I or other players will answer you as soon as possible.
How do I start the game in different languages?
Unfortunately, the Steam client only creates a desktop icon for the English version. Solutions: 1) Either start the game in your Steam library, because then you get a selection menu. 2) Start the .exe - file directly in the SteamApps/Common/BehindTheHorizon folder.